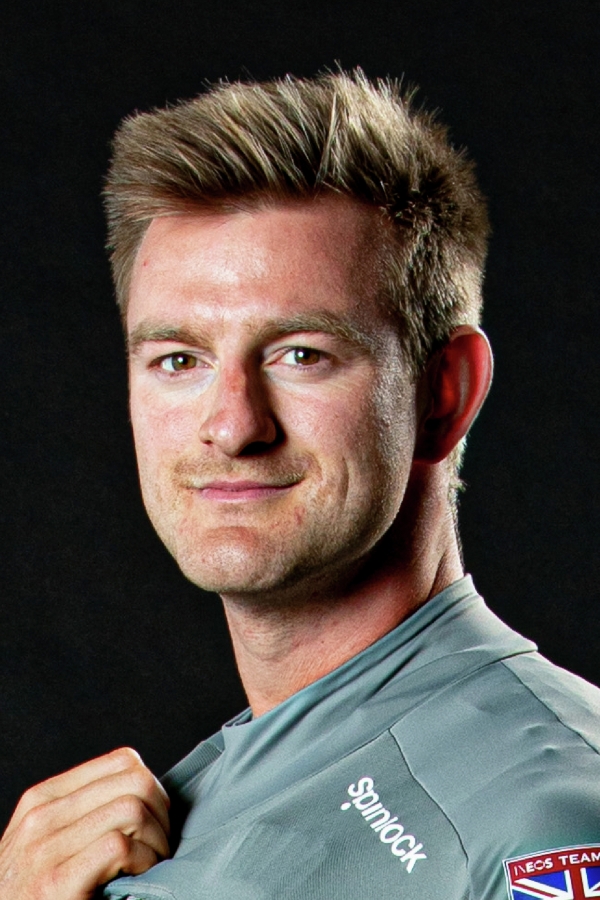 Former Woodbridge School student Tim Carter, who attended from 2002 to 2010, is currently in New Zealand, as part of the INEOS TEAM UK competing on board ‘Britannia’ in the America’s Cup.

The School is very excited to have an alumnus representing the UK in such a prestigious global competition, and the whole School community is keeping a close watch on the results.

“All of us at Woodbridge School are in awe of Tim’s phenomenal success on the water; we could not be more proud.

“We wish Tim all the very best for the period ahead of him and know that we are supporting him every step of the way from the other side of the world.”

Tim – whose family lives in Waldringfield – explains how he made the journey from Woodbridge all the way to the America’s Cup:

What inspired you to take up sailing? I started sailing when my sister, Alice, started with her friend at the local club (Waldringfield). I loved it instantly.

What did you do after School? After leaving Woodbridge, I completed a Business degree at Portsmouth University. It was a pretty ideal location for me, as I could sail whenever I liked. Growing up, I had competed in junior and youth competitions (age group), both nationally and internationally. Fortunately, my results from these events were good enough that I could join the British Sailing Team. This is the Olympic squad training group for the people who are trying to represent GB at the Olympics, but also at the major events; World Championships, European Championships etc..

What was your path to becoming part of the INEOS TEAM UK? My job with INEOS is two-fold, really. First and foremost, I am a grinder on the boat [‘Britannia’]. This is how the boat is powered: there is no stored power to move everything on the boat. As grinders, we have to grind into a hydraulic bank, which is then used by Ben [Ainslie, Team Principal and Skipper of the INEOS TEAM UK] and the trimmers to change the sails, hydrofoils and keep the boat going as fast as possible. Secondly, the boats are custom-designed and built, so when we aren’t sailing, I am involved with the component construction of the boat. It’s cool to be involved in the build of the boat, from concept to sailing around on it.

How does it feel to be competing in the America’s Cup? This is my first America’s Cup as a grinder, and I’m incredibly fortunate to be involved with such a good team. We had some big struggles during the preliminary events before Christmas, but the drive and determination from the whole team to solve those issues has been staggering.

How have you been training for this challenge? The training has been pretty full on. The America’s Cup is a four-year cycle, but ultimately, as a grinder, you are training before you are lucky enough to be selected by a team. The last four years have been incredibly intense, training between 15-20 hours a week in the gym, around the grinding on the boat itself.

What would you describe as the most exhilarating experience/s that you have had so far? Every day. In this new class of boat, we are learning so quickly how to sail them well and improving the whole time. But when you are up on the foils doing 50 knots, flying 2m above the water at maximum heart rate, everything is exhilarating!

What does this experience mean to you? I am incredibly fortunate to have been selected in the first place; there are only 15 of us in the sailing team and this team is full of the best sailors in the world. But to try and win the America’s Cup for Britain for the very first time would be truly special. We have a big challenge on our hands.

The INEOS TEAM UK will face Italian entry Luna Rossa in this month’s America’s Cup Challenger Series final. The boats will contest a best-of-13 race series for the Challenger’s Prada Cup from 13th to 22nd February 2021.

Photo caption: Former Woodbridge School student Tim Carter, who attended from 2002 to 2010, is currently in New Zealand, as part of the INEOS TEAM UK competing in the America’s Cup. [CREDIT: INEOS TEAM UK]

You can read the full interview with Tim Carter at https://www.woodbridgeschool.org.uk/an-interview-with-ow-tim-carter-live-from-the-americas-cup/

To learn more about the INEOS TEAM UK, go to https://www.ineosteamuk.com/en/team.html#sailing