President’s Blog January 2018: Another Catch Up in the Pub! 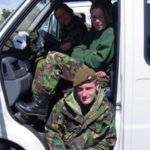 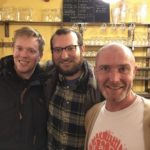 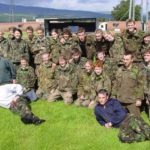